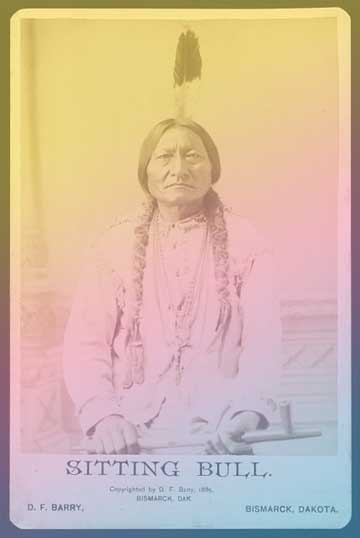 North America was not our land any more or any less than it was or is anyone’s. Like everything, it was to be shared. We were probably a little more willing to share and coexist than our new neighbors. We saw each other as other and there was great fear among all involved. The ways of the ones we perceived as being intruders and who eventually became conquerors, were so starkly different than our ways.

We felt threatened and succumbed to fear. The intruders intended to put fear in our hearts and they succeeded temporarily. Our great strength was our spirituality. We saw ourselves and each other as God in man. Respect and love were first and foremost. I see virtually no difference at all in Native American spirituality and what is being acknowledged as truth in this series and in the lives of all.

It would have been nice if we had been able to introduce our ways and knowings to our lighter skinned brothers but there was, unfortunately, an arrogance in them that developed during the demise of the pagan era and they thought we were stupid and clueless. It was beneath them to listen to ‘redskins’, trash beneath their feet.

I join with you in joy and celebration, my sisters and brothers. We are one. 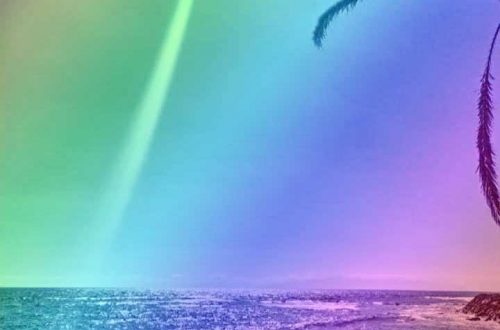 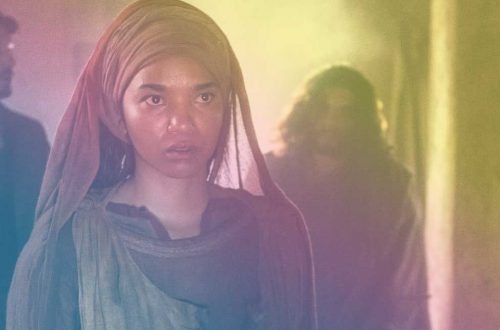 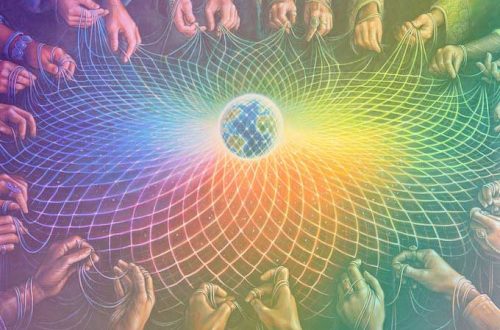